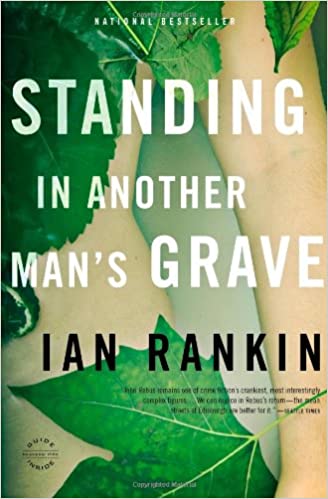 Standing in Another Man's Grave

Standing in Another Man’s Grave, the eighteenth mystery in the “Inspector Rebus” series of twenty-three, is the first of the series I’ve read and can be read as a stand-alone novel. I plan to read the entire series, since I found this one to be immensely entertaining and was completely immersed in it.

The independent-minded, politically incorrect, hard-drinking Scottish protagonist, Rebus, fights crime the old-fashioned way and manages to continually irritate his superiors by successfully solving crimes using his unconventional methods. An endearing curmudgeon, Rebus was recently forced into retirement, but returns to handle “cold cases” and settles on the case of Annette McKie, a missing teen-aged girl who is feared kidnapped or worse. The local mob may be involved, as well, and other missing girls are also thought to possibly be connected to Annette’s disappearance. Perfect for an escape from the current pandemic turmoil, it’s a well-written, suspenseful nail-biter! 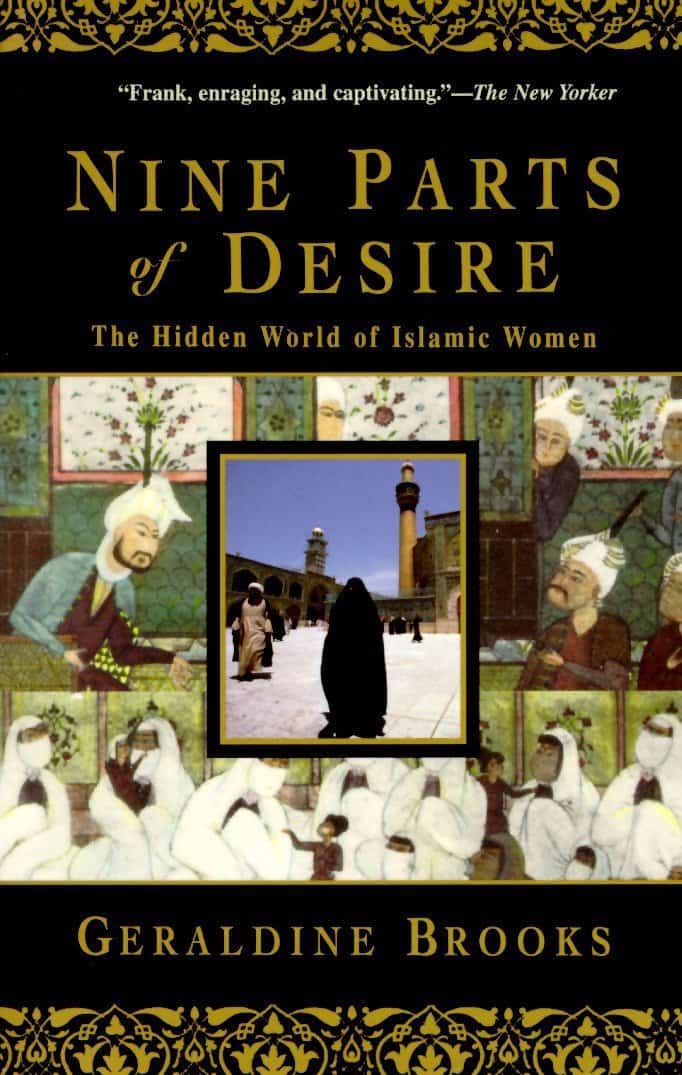 Nine Parts of Desire: The Hidden World of Islamic Women

“Muslim women must be controlled, repressed and oppressed by men fearful of women’s sexuality. Polygamy, the veil, and the seclusion of women come not from local custom, not from the Koran. It was, after all, the Shiite leader Ali who proclaimed that ‘God created sexual desire in ten parts, then gave nine parts to women.’”

I recently read a couple of Pulitzer Prize-winning author and journalist Geraldine Brooks’s books that I hadn’t yet read. Well, I was bowled over by Nine Parts of Desire. Although it was originally published in 1995, it is just as current today. I initially thought perhaps it may be out-of-date, so I contacted Brooks via Facebook regarding the book’s relevancy today, and she answered: “Alas, mostly unchanged and for some, even worse. Wish it wasn’t so…”

This is a non-fiction account of her time working as a journalist at The Wall Street Journal‘s Cairo office. Working undercover, Brooks interviewed and spoke with many Muslim women from many different walks of life in the Middle East, including: supporters of Hezbollah, a female soldier, Palestinian activists protesting honor killings, housewives, an American expat married to a Muslim man, the American-born Queen Noor of Jordan, and even the late Ayatollah Khomeini’s daughter, Zahra Mostafavi. The intrepid Brooks was prompted to conduct her research in order to understand the reasons behind her secular personal assistant and translator, Sahar’s seemingly sudden decision to begin wearing the hijab. Sahar was educated in the West, and had inexplicably turned down an opportunity to study at Harvard.

Brooks illustrates how Muslim religious books have been misinterpreted “to justify repression of women, and how male pride and power have warped the original message of a once liberating faith.” She makes clear that the status of women may differ significantly among different countries and recognizes that her perspective is influenced by her Western culture and so is careful to present a broad range of views. For example, whereas the horrific female genital mutilation procedure known as “clitoridectomy” continues in an attempt to ensure future sexual abstemiousness, including on some Muslim women living in the West, many educational and political opportunities for women are also now available in some Muslim countries.

This illuminating read puts to rest some myths regarding Muslim women, enlightening the reader with a more comprehensive look at what is unknown or unfamiliar, including one of the most common concerning the significance behind some women’s preferences for different head coverings, like the chador or hijab. Brooks explores how various interpretations of the Koran, as well as the confluence of both Western and Muslim values, affect Muslim women’s lives. This would be an excellent book club choice, as it raises numerous questions rich for discussion. 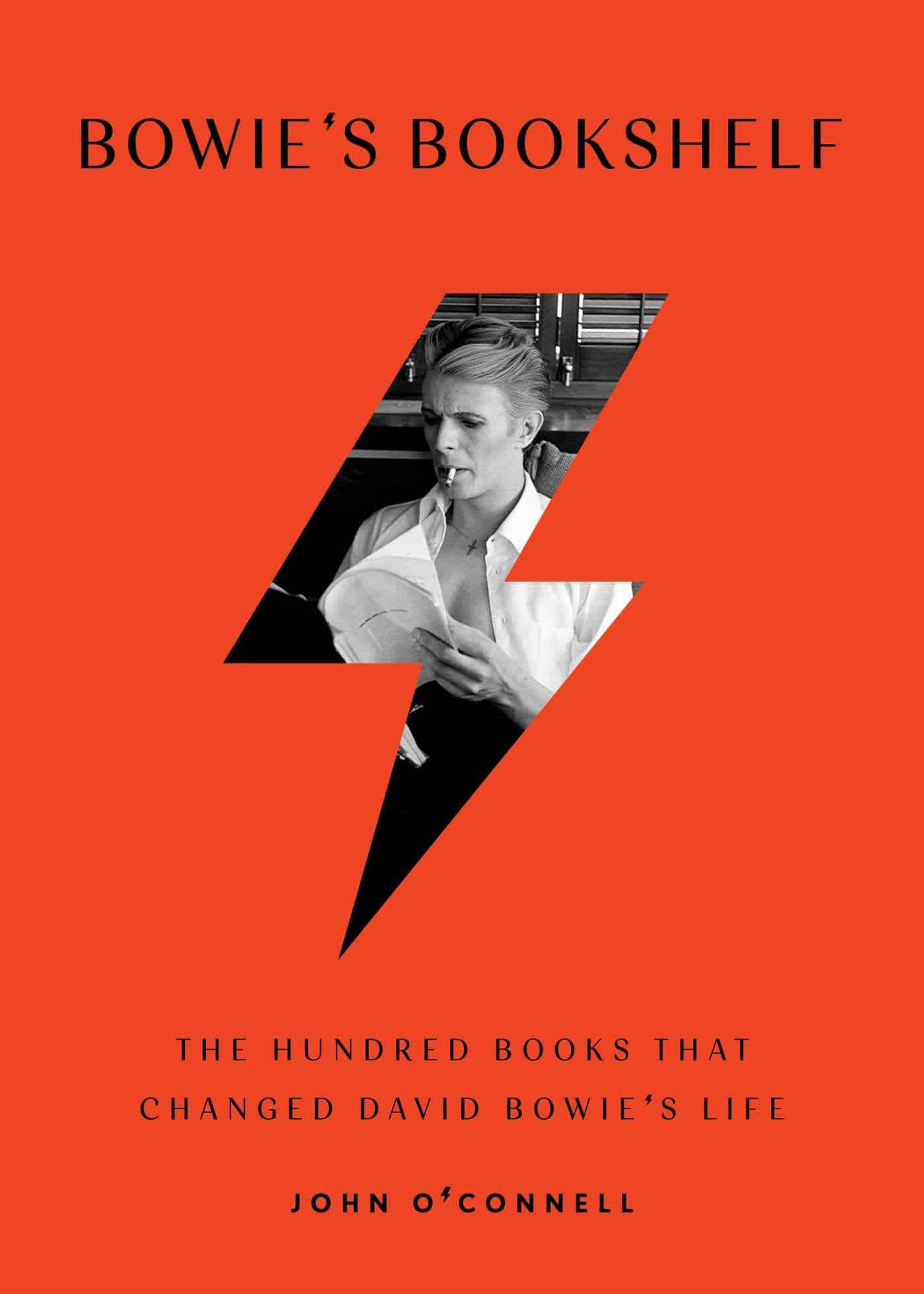 Three years before he died, the Rock and Roll Hall of Famer and Grammy Lifetime Achievement Award-winning artist David Bowie, made a list of the one hundred books that transformed his life. These are not his favorite books. These are the ones he said influenced him and inspired him. They run the gambit from James Baldwin’s The Fire Next Time, Tom Stoppard’s The Coast of Utopia, and Homer’s The Iliad to The Master and the Margarita by Mikhail Bulgakov, Truman Capote’s In Cold Blood, The Outsider by Albert Camus, and Eugenia Ginzburg’s Journey Into the Whirlwind (I consider this and her second volume, Within the Whirlwind, monumental wartime memoirs about her imprisonment and exile under Stalin during the 1930s -1940s). Many of Bowie’s selections are esoteric, while many others are timeless classics. A voracious reader, he preferred to travel by train with his mobile library which stored 1,500 titles.

Not merely a list of books, the author writes an insightful, brief essay on each book, describing his observations regarding the legendary Bowie and his work, and his fearless experimentation and reinvention. The end of each essay provides a suggested text to read and a selection of Bowie’s music to listen to while reading. An exceptional read and a brief overview of his life, I’m certain readers will also discover inspiring books to explore.