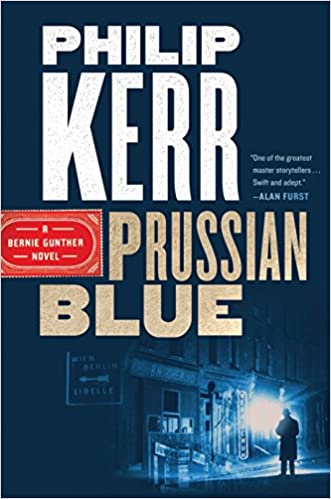 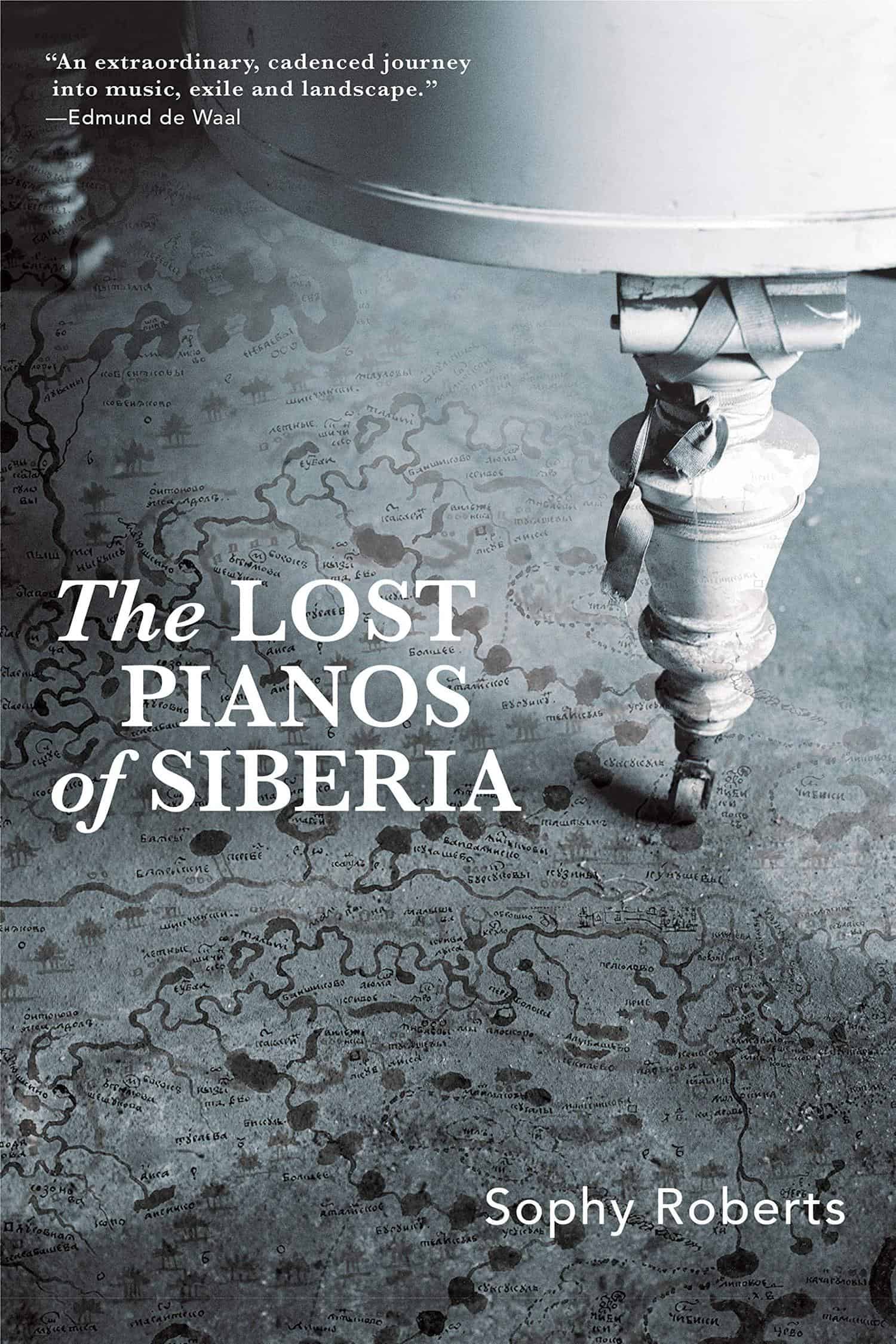 The Lost Pianos of Siberia

An extraordinary book, this is NOT just about Roberts’ search for lost, pre-revolutionary cultural treasures hidden during wars and exported for prisoners and Siberian residents or how they managed to end up in “the coldest inhabited city on earth”! Encompassing incredible descriptions of Mongolian and Russian history and culture, and the people she met, it also abounds with myriad information relating to the animals and plant life in the region.

Following in the footsteps of Peter the Great and Empress Elizabeth in westernizing Russia, Catherine the Great, the 18th-century Russian empress, was instrumental in turning Russia into “a European musical nation” and Siberia into “a synonym for fear.” Roberts states, “I started to understand more clearly how the Tsar’s expansion into Siberia and their establishment of the exile system, coincided with the state’s desire to bring European piano-making to Russia – and how instruments had trickled into this wasteland over the course of three centuries, contributing to the waves of Russification across old Siberia and lost indigenous cultures.” Roberts also discusses the infamous Russian Gulags, “a prison without a roof as it was known under the Tsars,” and the forced concerts by virtuosic Gulag prisoners. Political enemies and criminals were exiled to hard labor at the Gulags and were never allowed to return.

We readers are fortunate Roberts decided to write her account of her three-year experience which was inspired by her commission to locate a piano for her friend, acclaimed Mongolian pianist, Odgerel Sampilnorov. Her journey took her on unimaginable adventures: to the remote Altai Mountains located in the southernmost point of Siberia, which locals refer to as “the End of Everything;” to seeking the Schröder grand once played by the ill-fated Romanov czar and his family who were later executed in 1918; to Lake Baikal, the deepest freshwater lake in the world. Roberts describes her attempt to locate the piano played by Princess Maria Volkonsky, who followed her husband into permanent exile where he’d been imprisoned in Siberia. Along the way, Roberts traveled to remote villages, met with locals who provided captivating stories regarding their lives and fascinating history of Russia, from the Tsars to present day.

A brilliant narrative, it is filled with fascinating anecdotes and facts about a world most of us know little of and have only read about. An outstanding bibliography is included for readers who are interested in reading related books. Roberts’s website is a must to visit, snowflakes and all! It will transport you directly to Siberia, in all its stark beauty and barrenness. Be sure to watch the three magnificent videos and turn the sound up so you can listen to the music played by Odgerel Sampilnorov, and then scroll to the bottom of the page for more information.  https://www.lostpianosofsiberia.com

A cynical tough guy with integrity and a good heart, Commissar Bernie Gunther is the protagonist in the Bernie Gunther series. This is the 13th in the series of 15 historical thrillers, set in Berlin from the 1930s through the post-World War II era.

The narrative opens in 1956 on the French Riviera. Gunther is forced into doing a “favor” requested by a former adversary. A dramatic “cat and mouse” game ensues. The suspenseful story is woven into an equally suspenseful story during a different time, 1939, as Gunther recalls the origins of this “favor.” In 1939, a terrible murder occurs at Hitler’s chalet retreat in the Bavarian Alps. Gunther, considered the best detective in Berlin, is recruited by powerful Nazis to solve the crime within a week, when Hitler’s 50th birthday is scheduled to be celebrated at his chalet. The Nazis do not want Hitler to know about the murder, due to the obvious lack of security that failed to prevent the murder and the subsequent repercussions if Hitler discovers the crime.

I loved this marvelous, well-researched whodunit. It’s witty, historically correct, and informative. Did you know Hitler was a vegetarian? It’s written with rich prose and depth, and can be read as a standalone novel. I look forward to reading the rest of the series! Sadly, the award-winning Kerr died at age 62 in 2018.

The following two profound books examine the nightmare of slavery in the U.S. during the 19th century.  Both are masterworks. Beloved, a Pulitzer Prize winner, was written in 1988, while Uncle Tom’s Cabin was written in 1852. 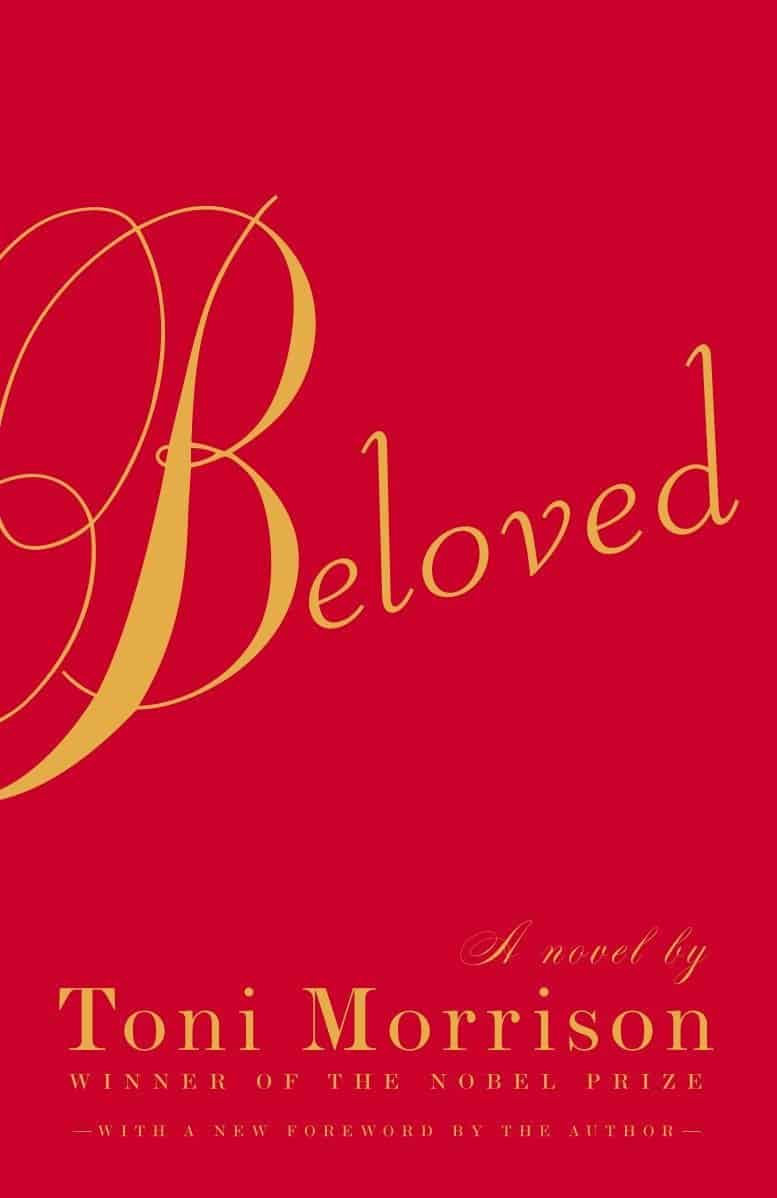 Beloved is Nobel Prize Laureate, Toni Morrison’s, Pulitzer Prize-winning classic. It is heartbreaking and unbearable to read, yet an important eye-opener concerning what Black slaves endured during and in the aftermath of slavery in the U.S. Embedded with magical realism, Morrison writes about motherhood, family, freedom, and the shameful, horrifying system of slavery. The story takes place in Ohio, 1865, after the Civil War. It relates how former slaves, traumatized by inhumane treatment, attempt to live in freedom. Sethe, the protagonist, was born a slave. She fled to Ohio eighteen years earlier, but she still isn’t really free. She’s haunted by the ghost of her dead baby, whom she killed in an act of love and mercy, saving her baby from becoming enslaved. 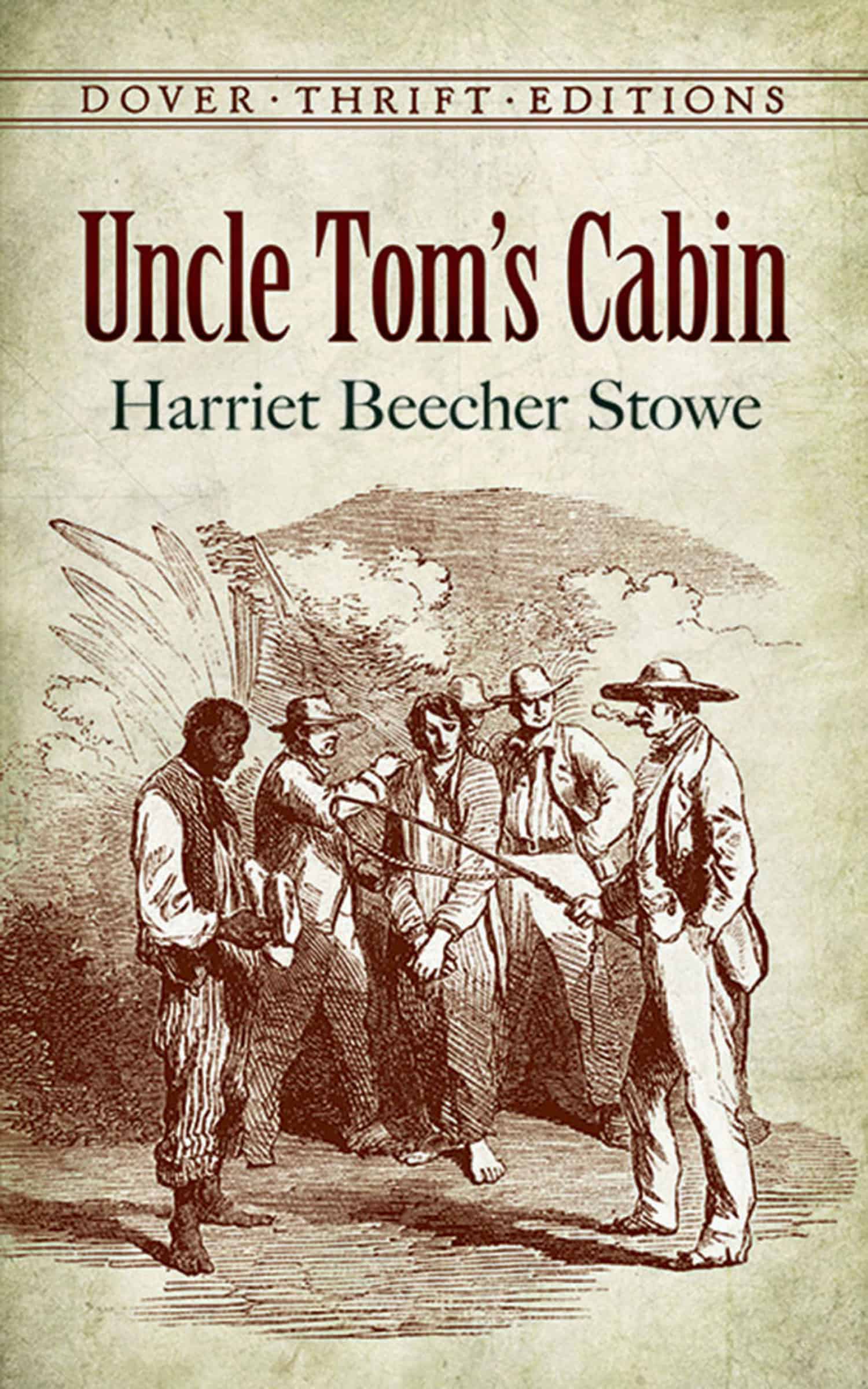 Written in 1852, Stowe’s landmark novel challenged readers to read about slavery in the U.S., to deem it immoral, and to recognize Black people as fellow human beings. Although the book was an international success, it was also criticized by many for its sentimentality and for being a protest novel. Even the eminent Frederick Douglass and noted author Richard Wright criticized it for its depictions of Black people, among other issues. It is controversial for these and other reasons.

However, it was the first book to bring the evils of slavery to the attention of the people, many of whom were not aware of the extent of inhumanity it caused. It was the best-selling novel and the second best-selling book of the 19th century after the Bible. It brought to the forefront the cruelty of separating family members, the horrific depiction of slavery and its rationale, attitudes on race, and views of both anti-slavery and slavery advocates. For these reasons, considering the context and viewpoints of that era, it’s both an enlightening and powerful read. The story opens with the Shelby family, who, as a result of being in debt, are forced to sell two of their most valued slaves, Uncle Tom and a child, Harry, to a slave trader. It chronicles their lives under slavery.