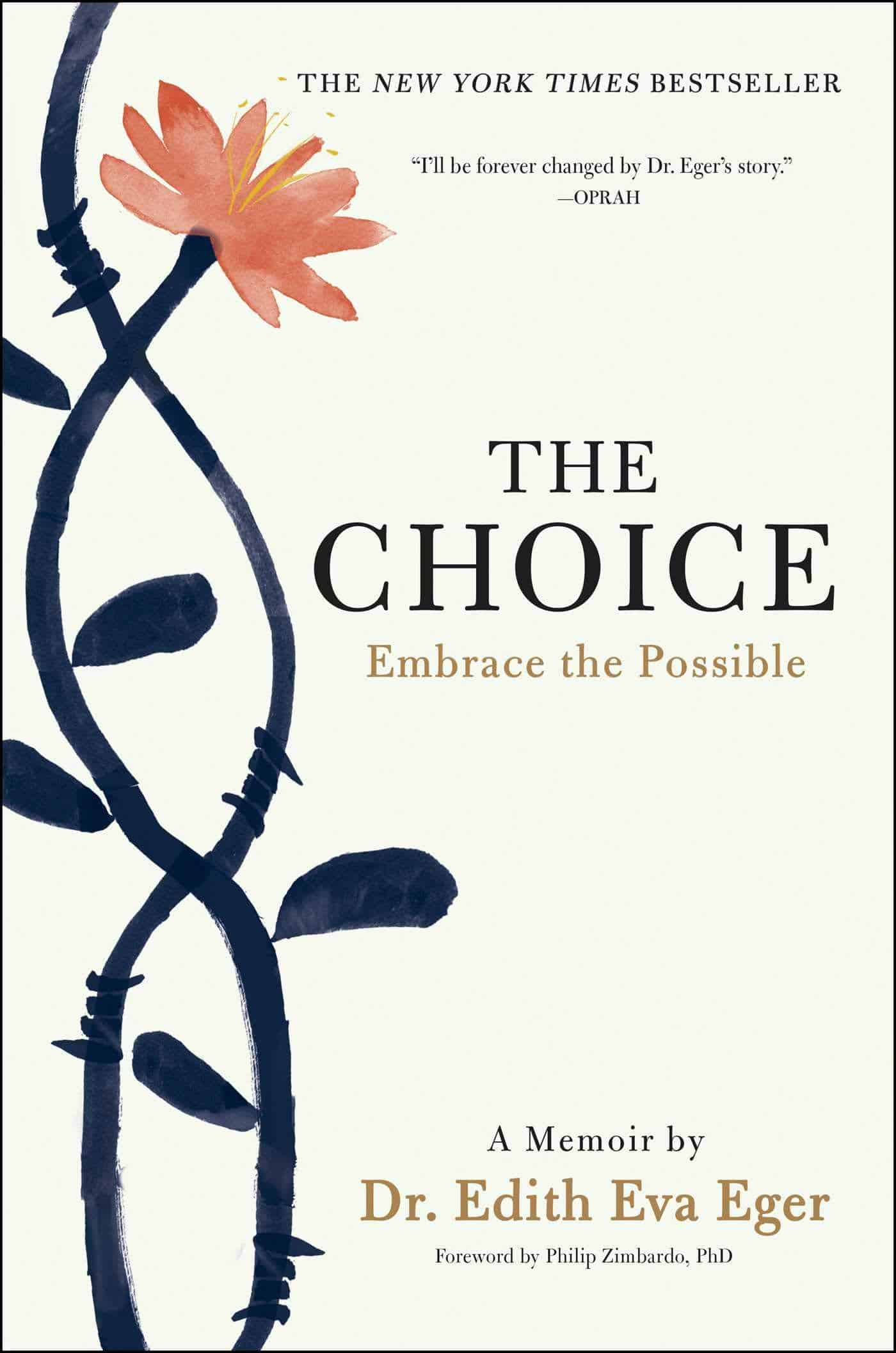 Choice: Embrace the Possible - A Memoir

“It’s up to you to choose love instead of hate.”
– Edith Eva Eger

Born in 1927, Eger is an astoundingly strong, dynamic, and courageous person. She believes in the “power of choice to free ourselves from past traumas and move forward in forgiveness.” At sixteen, Eger was a talented ballet dancer and promising member of the Olympic gymnastics team in Czechoslovakia. Her dreams were shattered when she and her Hungarian Jewish family were arrested and sent to the notorious Auschwitz concentration camp, where her parents were executed upon arrival. At one point, Eger was ordered by the monstrous doctor, Josef Mengele to dance in exchange for bread.

Her memoir is one of the most gripping and unsentimental stories I’ve read relating to World War II. It’s reminiscent of Viktor Frankl’s internationally famous book, Man’s Search for Meaning. Incidentally, Frankl initiated a correspondence with Eger after reading an essay she’d written and they became lifelong friends.

This is not just a memoir. It’s an insightful, triumphant account of her perseverance, survival, and the rest of her life living with and conquering the trauma she sustained while imprisoned at the concentration camp. She was discovered barely alive when the Allies liberated the camp. She was lying in a heap of corpses, presumed dead with a (much later diagnosed) broken back and weighing only 70 pounds. An American GI discovered her after she feebly moved her hand, unable to speak. It is not a depressing read, so readers, please don’t be afraid to read this gem of a book. She discusses her achievements as a clinical psychologist along with her lifelong desire to help others coping with trauma. Eger also describes encounters with some of her patients and how they managed their trauma and how their experiences helped her heal, as well.

At present, according to her website, she “has a clinical practice in La Jolla, California and holds a faculty appointment at the University of California at San Diego. She has appeared on numerous television programs including CNN and the Oprah Winfrey Show, and was the primary subject of a holocaust documentary that appeared on Dutch National Television.” I love her joyful website. She’s posted some of her favorite recipes and a lovely video featuring her dancing. One of her memorable posts: “Though I could have remained a permanent victim –scarred by what was beyond my control– I made the choice to heal.” 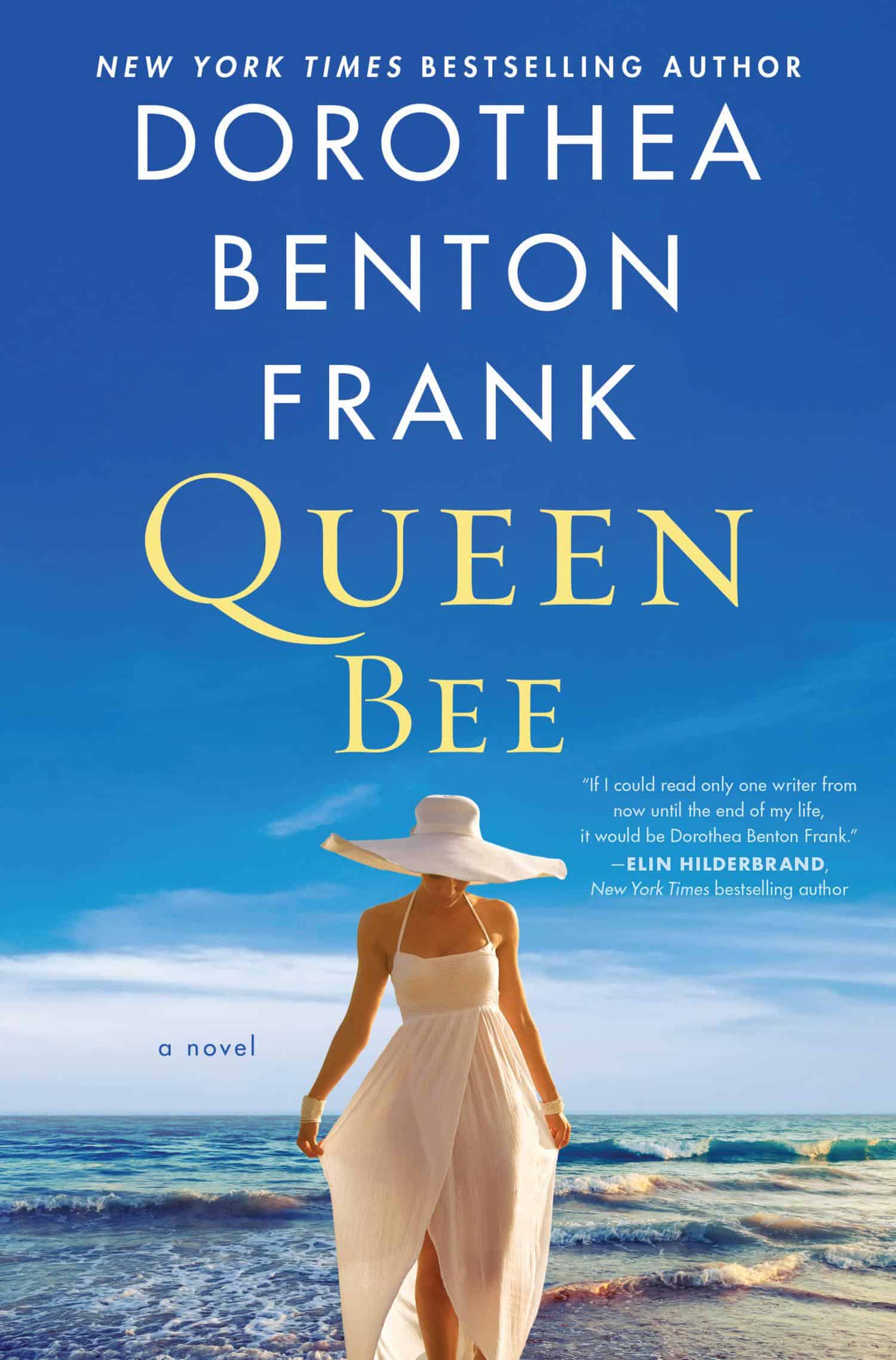 Beekeeper Holly McNee Jenson lives with her mother, who is known by her daughters as “the Queen Bee” because she is demanding, self-absorbed, and an interminable hypochondriac. While waiting for a teaching position to become available at the local Sullivan Island Elementary School, shy and patient 30-year-old Holly searches for something meaningful to do besides caring for Queen Bee, working at the local library, and beekeeping. A sensitive person, Holly communicates with her bees. When her worldly sister Leslie returns to the family home after her marriage suffers a shocking turn and the relationship goes awry, the household is turned into complete chaos. Meanwhile, Holly discovers she has “fallen” for a neighbor and has hopes of a serious relationship. You’ll be enchanted by the unique characters and the often humorous, perceptive, and heartwarming story.

In addition to the two other books reviewed this month, I’ve chosen two books about Abraham Lincoln to review. They both complement each other. Team of Rivals: The Political Genius of Abraham Lincoln by the Pulitzer Prize-winning author Doris Kearns Goodwin focuses on Lincoln’s life, while the second one, Abe: Abraham Lincoln in His Times by David Reynolds is more a character study and detailed examination of how the culture and environment at the time affected his rise to the presidency. Both are thoroughly researched and written by eminent scholars. Team of Rivals won the 2006 Lincoln Prize, which is awarded annually for the best non-fiction historical book about the American Civil War. 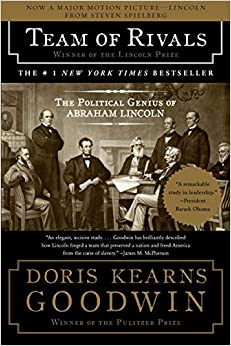 Team of Rivals: The Political Genius of Abraham Lincoln

A renowned historian, Goodwin’s remarkable biography is a psychological study, a brief biography of Lincoln and his rivals, an examination of the Civil War, and an analysis of two presidential campaigns. Goodwin recounts Lincoln’s shrewdness for selecting powerful and capable political adversaries to serve in his cabinet, three of whom ran against Lincoln in the 1860 presidential race. It opens with a description of Lincoln and the other three candidates: Samuel Chase, William Seward, and Edward Bates. The three candidates all had negative opinions of Lincoln, all of whom felt that he had not been formally educated, had displayed “western gaucherie” (to them), and had lacked political experience. However, they misjudged his eloquent oratory skills, his humanity, resolve, and intelligence. Lincoln wanted accomplished and independent thinkers on his cabinet, not just people who agreed with him. “He had been elected with a mere 39.8 percent of the votes in a four-way contest, and at the very least, he required a completely united party to have a chance of governing successfully in the greatest period of crisis the United States has ever known.”

According to Goodwin, Lincoln’s personal hardships shaped him and created the resolute and humble person he became. Lincoln’s grandfather was killed by Shawnee Indians, while his father, a gifted storyteller, was illiterate and discouraged education, often angrily burning Lincoln’s few books. Raised in poverty, Lincoln’s mother, who’d taught him to read and write, died when he was just nine years old, and his sister died ten years later in childbirth. Ann Rutledge, with whom Lincoln was in love, died in 1835 at age 22. Schooling was not free and he could only attend when he wasn’t needed at home farming and performing other related physical labor. He had little time to read or study due to the demanding farm labor. Lincoln stated he only attended an aggregate of one year’s formal schooling. The rest of his education was self-taught until after he acquired his law license. A voracious reader, he read any book available, from the Bible to Shakespeare, to John Bunyan’s Pilgrims Progress. With his phenomenal memory, he memorized many passages of the books and poems. His passion for reading was considered odd and indulgent in the farming community where physical labor necessary to survive was paramount. No one had time for leisure activities such as reading. His upbringing contrasted immensely from his political colleagues who grew up amidst intellectual and comfortable circumstances. The narrative continues with an analysis of Lincoln’s political career, the Civil War, the Emancipation Proclamation, which he considered his greatest accomplishment, and his tragic death. 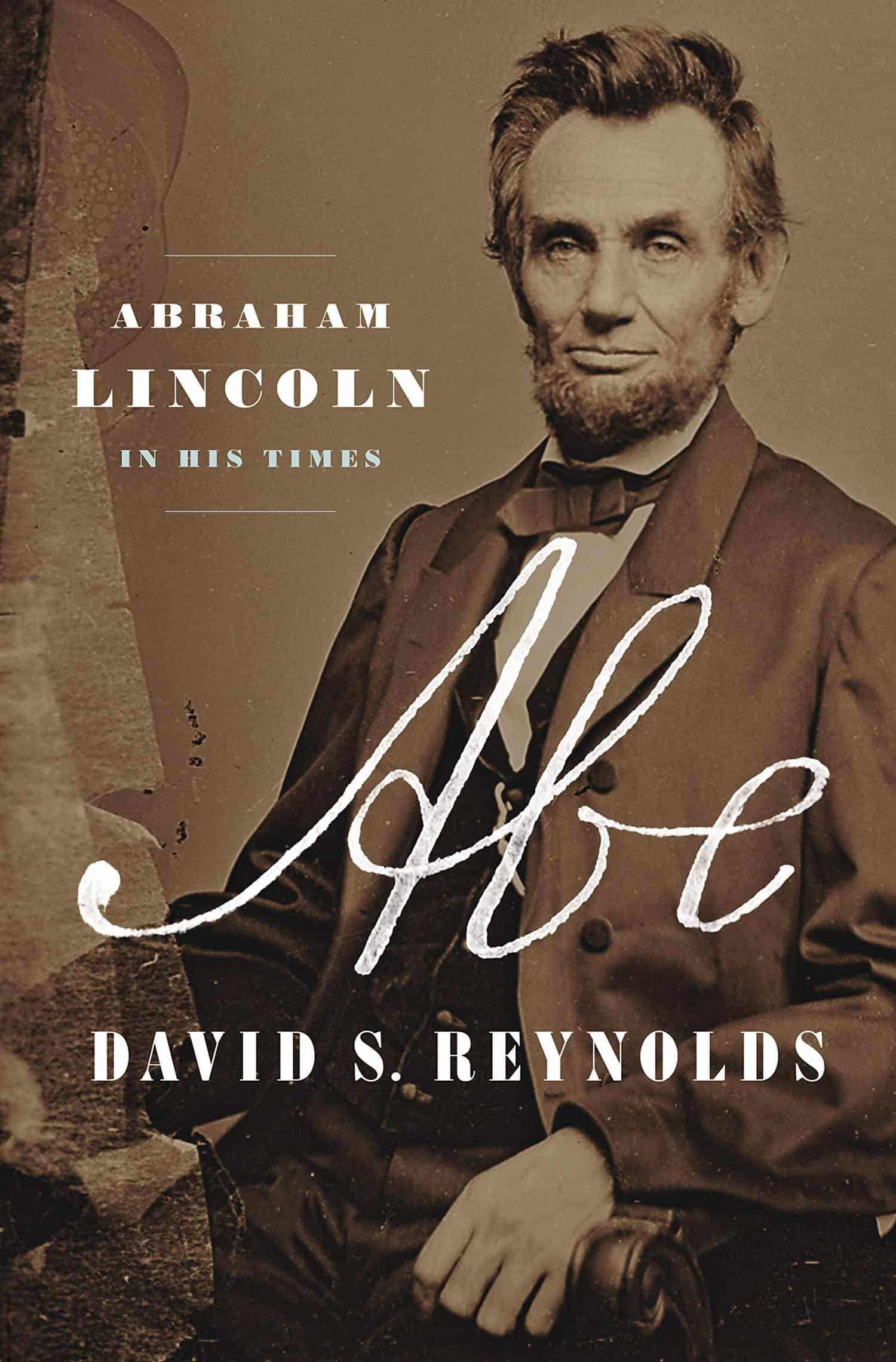 Abe: Abraham Lincoln in His Times

An enlightening book, Abe is not a traditional biography. It encompasses the context of the era during Lincoln’s life and explores how it influenced him, his philosophy, his faith, character, and attitudes concerning race and slavery. An analysis of the 16th President’s two most important speeches, the Gettysburg Address and his Second Inaugural Address, provide additional understanding.