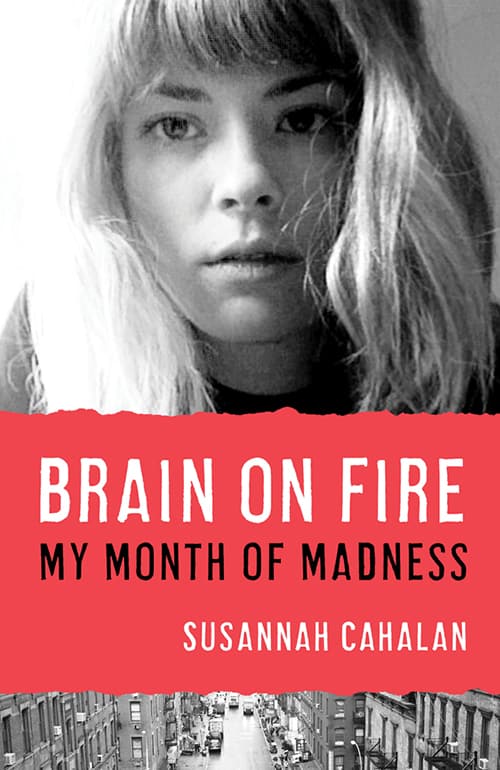 “Brain on Fire” is an enlightening story about Cahalan’s rare illness and her harrowing seven month long battle to regain her physical and mental health. She was initially misdiagnosed after suffering frightening bouts of catatonia, extreme paranoia, hallucinations  and seizures, among other devastating behaviors. After being released from a month long stay in the hospital, she couldn’t recall anything about being hospitalized.  A 24 year old newspaper reporter, she decided to write about her traumatic experience, so she accessed her medical records, videos, and conducted interviews in order to tell her story.  I especially appreciated her perseverance & the motivation she demonstrated in reclaiming her life, and her courage in sharing her excruciating experience so that others affected by this rare malady may be helped and not be confined in a mental health facility for their remaining life, as she may have been, if she hadn’t been diagnosed properly.  I won’t relate what her  condition was or how she recovered because it’s more rewarding for readers to discover. 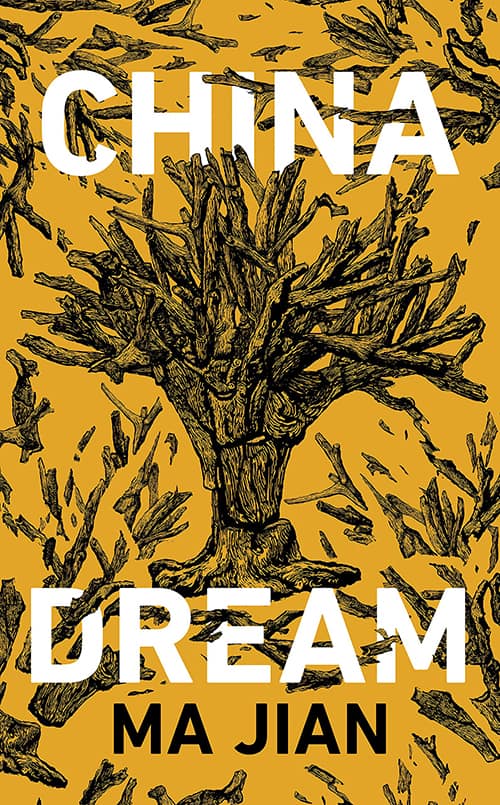 The latest novel by noted Chinese dissident & critical thinker, Ma Jian, is a penetrating, dystopian satire about totalitarianism, revisionist history and mind control in China today. In this engrossing story, the protagonist, Ma Daode, is a powerful & corrupt  bureaucrat, with numerous mistresses. He is in charge of the China Dream Bureau. The Bureau’s purpose is to replace an individual’s dreams & memories with new thoughts & memories from a “China Dream Device”, an implant, created by the Bureau. Inexplicably, Daode begins to experience uncontrollable flashbacks of his life during the Cultural Revolution & the Great Leap Forward when twenty million people were killed and many other lives were destroyed.  This is very dangerous for him since he will be demoted, imprisoned or worse if his inner most thoughts are discovered. After years of clawing his way up to an important government position, he is terrified of  losing everything–prestige, power, wealth.  Funny at times & insightful, it’s as fascinating as Jian’s  previous books. Unfortunately, Jian’s books have been banned in China for decades, and he is not allowed to visit or return to China. His writing is virtually unknown in China.

Say Nothing: A True Story of Murder and Memory in Northern Ireland

A gripping account,  “Say Nothing: A True Story of Murder and Memory in Northern Ireland,” is one of those books you don’t want to set aside to finish later.   The “Troubles”, as it was known, occurred in Northern Ireland from 1968 to 1998. It was a civil war between Loyalist Protestants (those loyal to the Crown, also known as Unionists, who were mostly of British descent and wanted to remain in the United Kingdom ) and Republicans (Catholic protestors against British rule & occupation). Anti-Catholicism was rampant and Catholics were relegated to second-class citizenship. They wanted Northern Ireland to become part of the  Republic of Ireland. Keefe examines the history of the “Troubles” by commencing with the murder of Jean McConville. Because McConville, a Protestant,  married a Catholic, they and their family were forced out of their  Protestant neighborhood.  “Sometimes a mob of a hundred people would converge on a house. … On other occasions, a note [instructed] the owners that they had a single hour to vacate.”

In 1972, by then an impoverished widow, living with her ten children,  McConville was kidnapped by masked members of the IRAs. The IRA accused her of being an informer. Her body wasn’t found until 30 years later.  This well researched book chronicles not only McConville’s brutal murder, and the lives of some of the IRA’s most prominent members, the author also masterly explores how Northern Ireland became so polarized & violent through politics & idealism, and the resultant tragic ramifications to the country & its people fifty years later. Sadly, tension still remains in the region since the “ Troubles”  ended with the 1998 Good Friday Agreement.