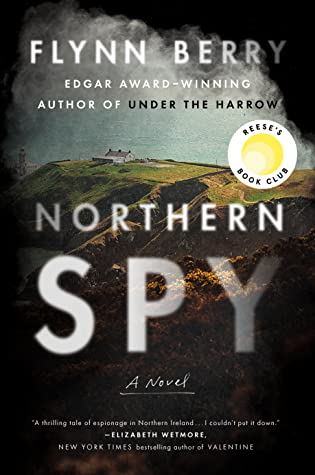 Despite the 1998 Good Friday Agreement regarding “the Troubles” in Ireland, “The basic argument of the Troubles hadn’t been resolved: most Catholics still wanted a united Ireland, most Protestants wanted to remain part of the UK. The schools were still segregated. You still knew, in every town, which was the Catholic bakery, which was the Protestant taxi firm.”

In this electrifying thriller, set in today’s Northern Ireland amidst a resurgence of the Troubles, where bombs and related violence are a common occurrence, mom and BBC news reporter Tessa is thrown into a dilemma. Who can she trust when she realizes someone close to her may be involved with the IRA? Her first priority is to protect her family. What is the right, moral thing to do? What are the consequences? An intriguing look at how we make choices and how they impact lives. 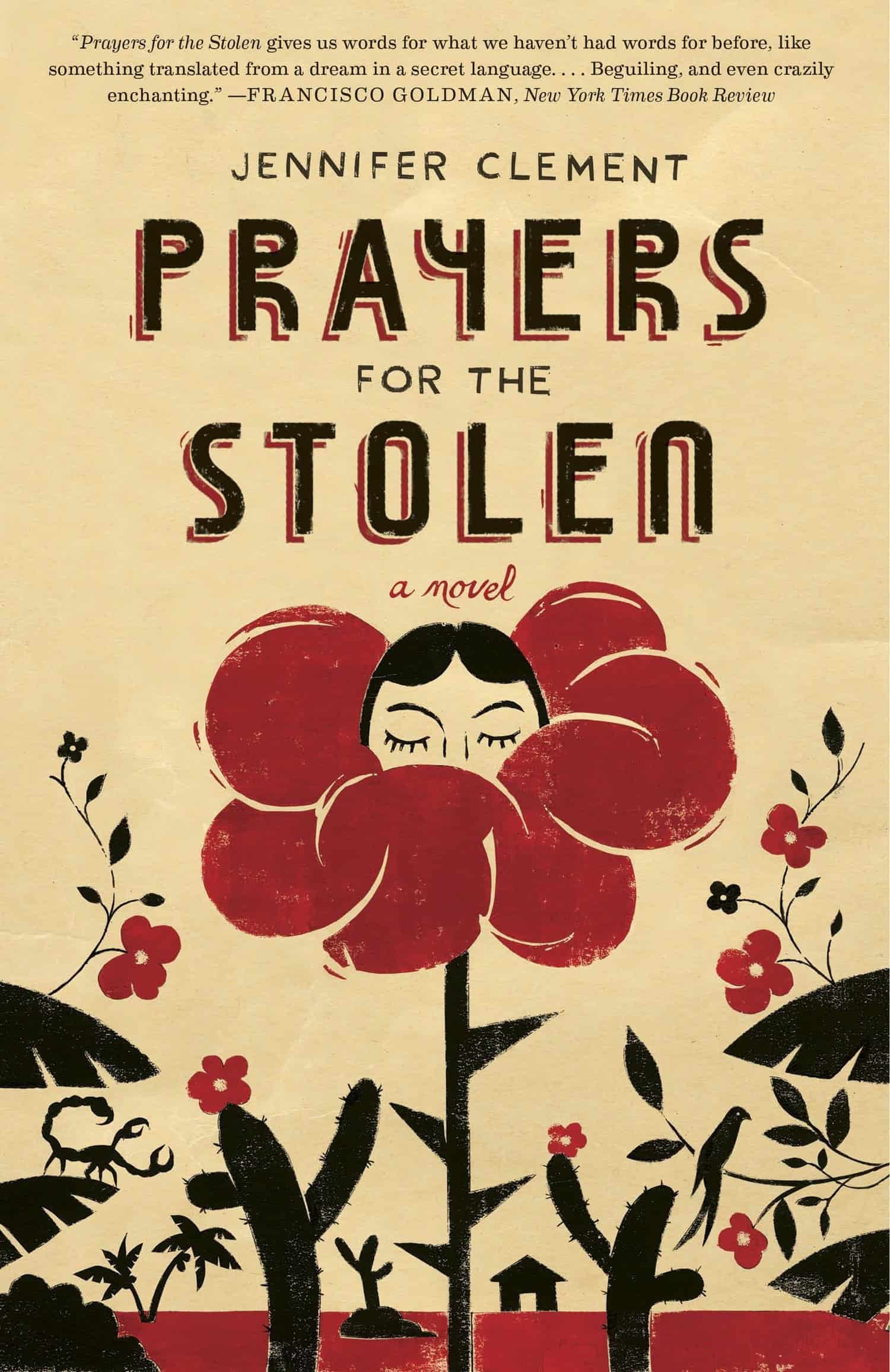 Prayers for the Stolen

“The best thing you can be in Mexico is an ugly girl.” — Prayers for the Stolen

In this powerful novel about girls growing up amidst narco violence, Ladydi Garcia Martinez, the 13-year-old protagonist, lives in an impoverished village in Guerrero, Mexico, where poppy fields abound nearby. Only women and children live there. No men live there since they’ve either been murdered or kidnapped to work for the drug cartel or left Mexico to seek their fortunes in North America where they often start a new family. With no men to protect them, the drug cartel’s human traffickers routinely appear in the village to kidnap young girls to use or sell as sex slaves. Mothers dig holes in the ground so the girls can hide in them when the cartel members appear in their village. They try to make the girls look undesirable by smearing their faces with charcoal, maiming them, ruining their teeth, or dressing them as boys. Mothers frequently breathe a sigh of relief when they give birth to a boy, not a girl.

Ladydi and her friends think this is the norm. They dream to escape to somewhere where they don’t have to hide from strangers. Ladydi is excited to be offered a job as a nanny to a wealthy family in Acapulco, a once glamorous tourist destination. It’s an opportunity to escape her village. She’s a determined young girl and looks forward to reinventing herself. The poignant story continues with her life after moving to Acapulco. A riveting story, Clement spent ten years conducting research for it and is passionate about the issues presented.

Clement has lived in Mexico since 1961. She was President of PEN Mexico from 2009 to 2012, is a member of Mexico’s prestigious Sistem Nacional de Creadores and was awarded the Sara Curry Humanitarian Award for this book.

One of the featured films in this year’s Cannes Film Festival, Noche de Fuego (Night of Fire), is based on this book. It received “a special mention.”

NOTE: This is a tragic and important story of what is happening in Mexico today – young Mexican girls and women have been kidnapped for decades in mostly rural areas by cartel traffickers for sex trafficking. They never return home; most end up murdered. Women and girls can be sold to different owners many times, and even dozens of times a day as a prostitute.

According to the U.S. State Department, 600,000 to 800,000 people are trafficked across international borders every year. Most people who are stolen and sold are subjected to sex trafficking or other forms of modern slavery such as forced labor.

According to the Global Slavery Index, there are approximately 341,000 victims of modern slavery in Mexico. Per The Borgen Project, Mexico has the largest number of victims of modern slavery than any other country in the Americas. Mexico, along with the Philippines and the United States, was ranked one of the world’s worst places in terms of human trafficking in 2018.

“Those most at risk are women, children, indigenous people, people with mental or physical disabilities, migrants and LGBTQ individuals. The United States estimated about 70 percent of human trafficking victims in the U.S. come from Mexico, with 50 percent of those individuals being minors. Women and children are often used for prostitution and sex trafficking, while many Mexican men are coerced into forced labor, often for use by drug cartels.”

According to the U.S. State Department: “Traffickers recruit and exploit Mexican women and children, and to a lesser extent men and transgender individuals, in sex trafficking in Mexico and the United States through false promises of employment, romantic relationships, or extortion. Traffickers exploit Mexican men, women, and children in forced labor in agriculture, domestic service, day laborer, child care, manufacturing, mining, food processing, construction, tourism, begging, and street vending in Mexico and the United States. These individuals migrate from the poorest states to the agricultural regions to harvest vegetables, coffee, sugar, and tobacco; receive little or no pay, health care, or time off, may live in substandard housing, and in the case of children, are denied education. Observers report some Mexicans are held in debt bondage in agriculture by recruiters or the company itself.”

I found the following quotation from the Santa Fe New Mexican alarming regarding New Mexico: “…while Native Americans make up about 11 percent of the state’s population, they account for nearly a quarter of trafficking victims, according to data compiled from service organizations.” A 16-month investigation by Searchlight New Mexico has found that when it comes to human trafficking, indigenous women and girls are the least recognized and least protected population in a state that struggles to address the problem.

Tears of Salt: A Doctor's Story of the Refugee Crisis

For over 25 years, physician Pietro Bartolo has been the first person thousands of African and Middle Eastern refugees meet after arriving by boat at Lampedusa, the remote southernmost Italian island of 6,000 people located 70 miles from the north coast of Africa. Seeking asylum from terrorism and war in their countries they’ve escaped with only the clothes they are wearing.

Bartolo runs the only medical clinic on the island, and treats the refugees who arrive. Many are ill, starving, and traumatized. Some sold their organs to afford to immigrate. According to his memoir written in 2016, he states over 400,000 immigrants had arrived at that time. He writes about their resoluteness and their lives prior to leaving their home countries. They do not stay in Lampedusa since it lacks the financial resources to house and feed the immigrants, or provide education, training and employment opportunities.

An inspiring and deeply affecting narrative, “A Doctor’s Story” is a compelling memoir of Bartolo’s life and work, a portrait of the refugee crisis, and an illuminating read about one man’s moral strength and compassion. In 2019, he became a member of the European Parliament.